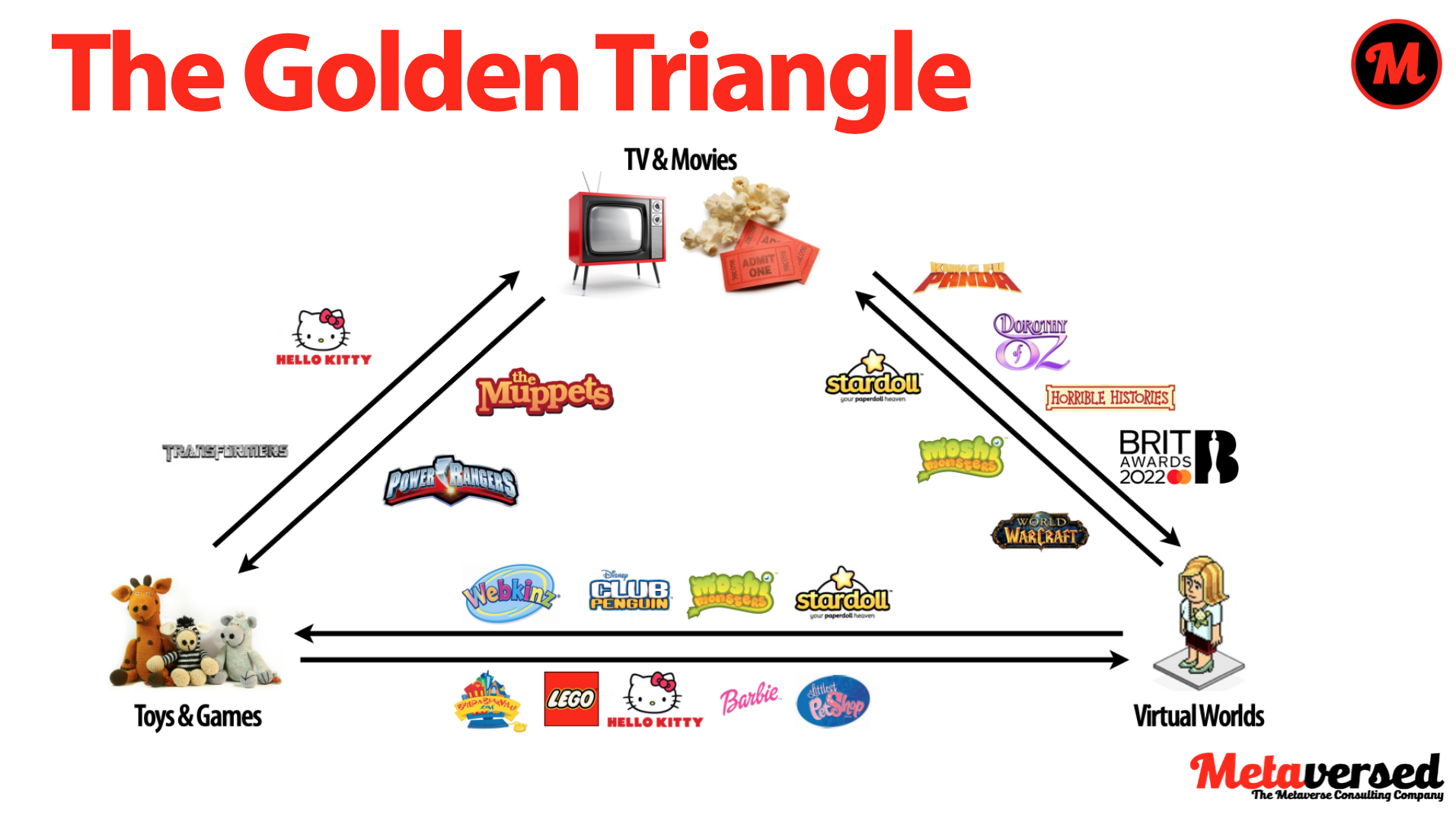 Toys, Media and the Metaverse: The Golden Triangle

We're big fans of connecting play experiences. By this, I mean linking physical objects to virtual equivalents to create 'play synergies' or expanding the play experience of a physical toy by creating online playgrounds. Or, taking a kids TV, film or video-delivered property and extending the attention span of the viewer into a branded/themed virtual world.

This is where the next evolution of kids entertainment, education and branded experiences is heading and we call it 'The Golden Triangle'.

We've seen examples of this multi-faceted approach previously and in this article, I'm going to break it down with references to some of the pioneering brands that have been bold enough to push the boundaries and at the same time give food for thought to IP owners of properties focussing on the kids and tween segment.

Starting with the relationship between physical toys and virtual worlds, the schematic below shows the primary mechanics that can be used to link the two together cohesively.

And this is by no means an exhaustive list.

Taking toys into virtual worlds and creating synergies between the two is an incredible way to boost fanbases and in turn revenues. Inversely taking a popular themed virtual world and creating brand new real world toys can work just as well.

So which brands have linked real world toys to a themed virtual world? Webkinz and BuildABearVille were both pioneers in this field as was Mattel with BarbieGirls. Purchasing a real world Barbie MP3 player give the owner free access to the virtual world.

Kudos also should go to Lego with their Lego Universe. Built as a MMO, this online property had lofty goals and was probably slightly ahead of it's time.

Moving on to the relationship between virtual worlds and media, meaning TV, film or OTT.

The images below show four TV/Movie properties that created virtual world experiences. MTV has been quite active in this space with Virtual Laguna Beach and the European Movie Awards tactically hosted inside Habbo. The Adventures in Oz movie launched with an accompanying plot-driven virtual world (I delivered this project in conjunction with Dubit) and the Ministry of Silly Games was created from Monty Python.

We expect many more media properties to push into the Metaverse and hot off the press was the Brit Awards that took place on Feb 8. Created by Dubit, the Brit Awards partnered with Roblox and put on dance parties, artist meet and greets and games for the event visitors to play.

So in summary, toy and media companies need to look hard at the Metaverse and seek ways to take their properties into virtual worlds, be it tactically for events or to augment and extend their IPs over longer periods.

Another interesting development is the creation of brand new kids IPs that are activated across all three elements of the Golden Triangle, meaning it's a toy with an accompanying TV show and a virtual world tieing everything together.

The final graphic below presents the overall Golden Triangle and the companies that have been bold enough to push the boundaries and go virtual. 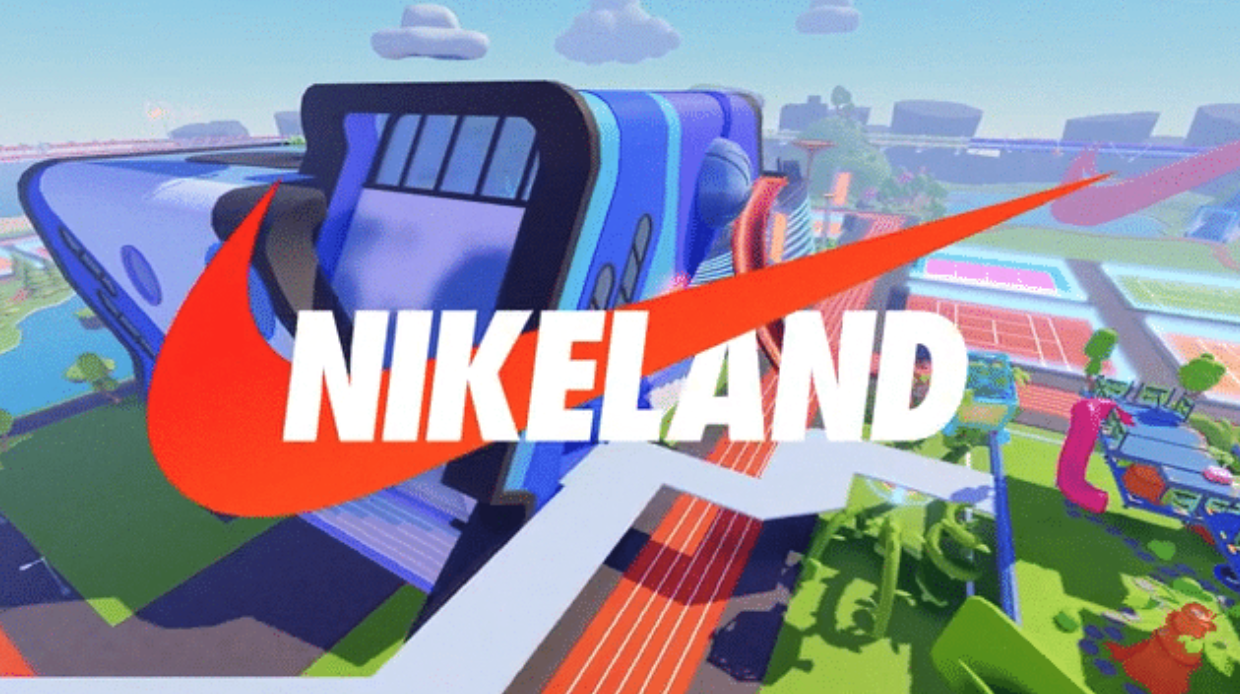 Being bold is paying off for Nike inside Roblox 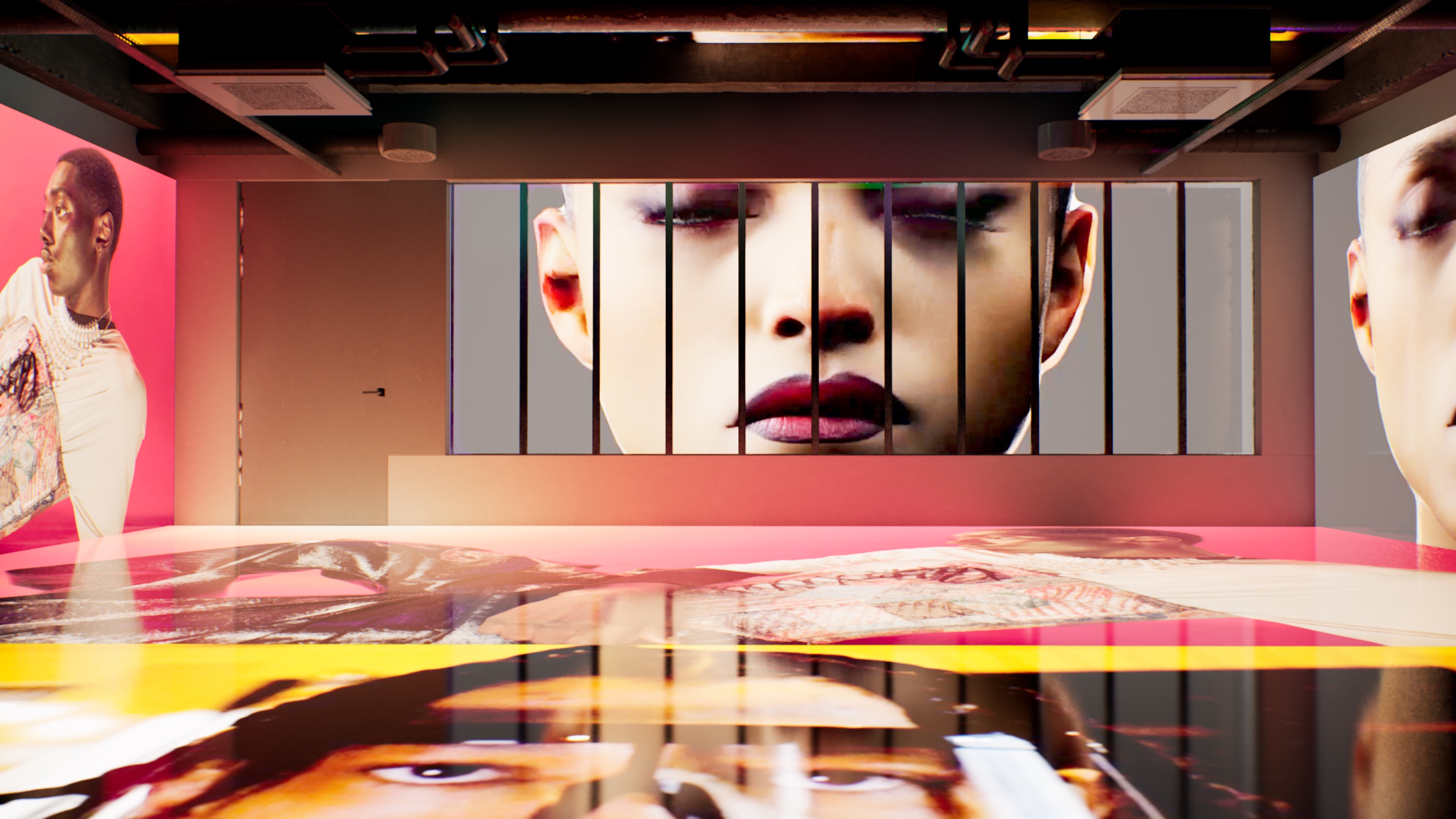 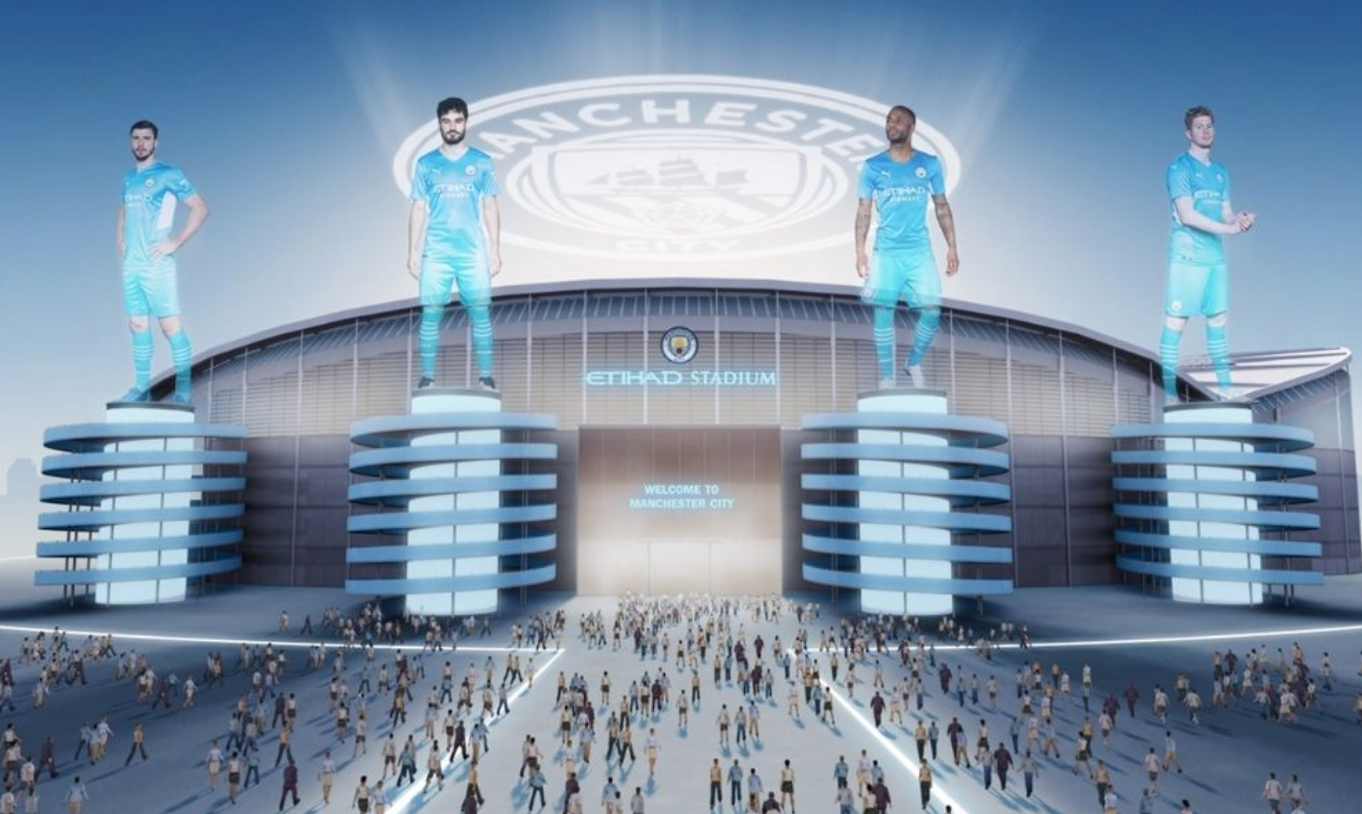 Manchester City to create virtual fan experiences in The Metaverse